Yes, you guess it - it is time for our new edition of this awesome event. Before we proceed any further, please check the rules and mechanics of
Staff team Says!

In this event, staff members are going to give you tasks which you will have to fulfill and the first one who completes it, and posts a proof of will become the winner of that round.

No double post.
Write your in game nick for IMES.
You can not use more then one forum account.
Staff are not allowed to join (except Supporter & Moderator).
You can win twice in a row only if nobody answered 48 hours after your last win.
After the task is given you will have 1 week to fulfill it, if no one fulfills it - the round will be closed.
Every Staff member must mention the prize (IMES & Credits) in their rounds.
There is no limit of points you can win, but limit of rounds is one per day - each staff member can make only one round per day.
The player who wins the most rounds in this event will receive 30 IMES, 15,000 Credits & 3 Ring of Wind(s) at the end of IMES edition!
You must post NEW screenshots of your vote with the "Right Captcha Code" and "iMU 100x rank", together with your entry.
Vote screenshots are only valid for up to 12 hours. This applies to both of the Captcha and ranking screenshots.
The staff member who hosts the individual round holds responsibility to edit the first post of this thread and include their winner.

Upload your cropped screenshts in http://imgur.com/ or http://tinypic.com/. Crop the screenshots as in the example below. If you do not post the correct crop, your post will be deleted!
Use screenshot for vote only from that link i give below!
You can use maximum up to 12 hours old SS in captcha and top rank.
Make sure to include the timer "Time till toplist reset" in your screenshot.
No idea where to vote?
Click here.

Example of SS from vote:

Winner of the most rounds of Staff Team Says will receive great prizes at the end of IMES edition!
Prizes:
30 IMES + 15,000 Credits + 3 Ring of Wind


Find or buy and take screenshot of:
Golden Goblin

Don't forget your IGN and the right Captcha Code or your entry will be deleted.
Fansanity 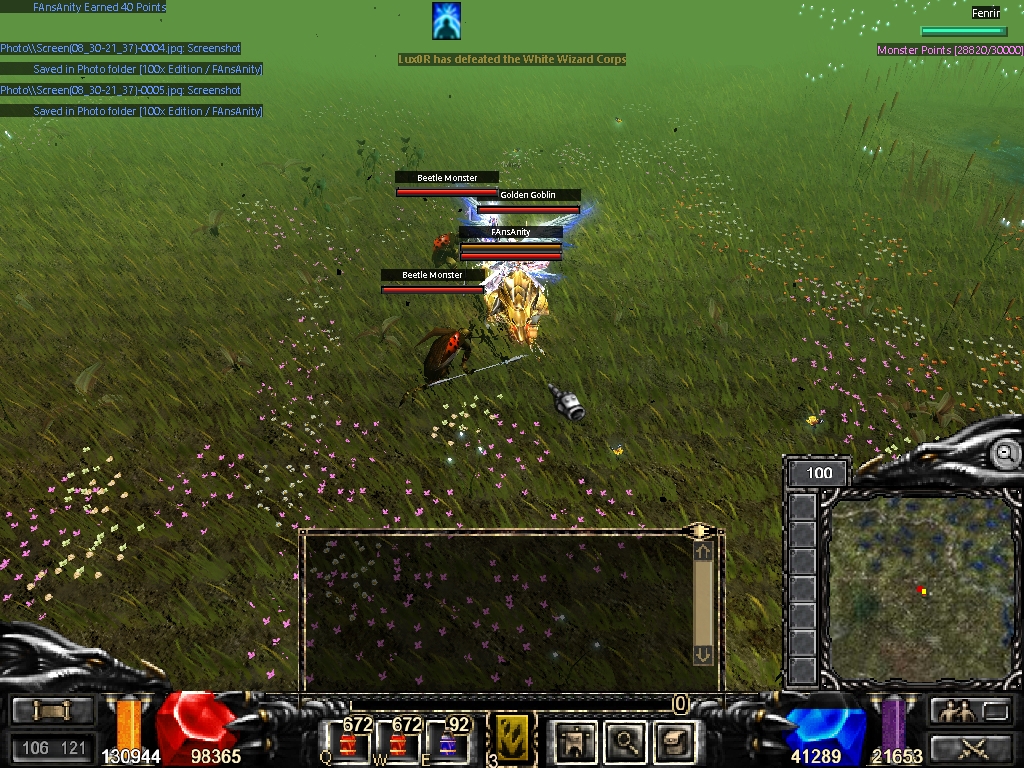 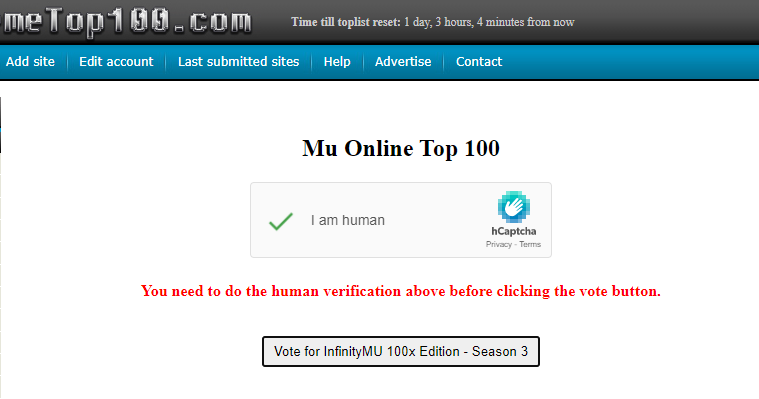 Find or buy and take screenshot of:
One pair of wings level 1 for any character

Don't forget your IGN and the right Captcha Code or your entry will be deleted.
Maes7ro 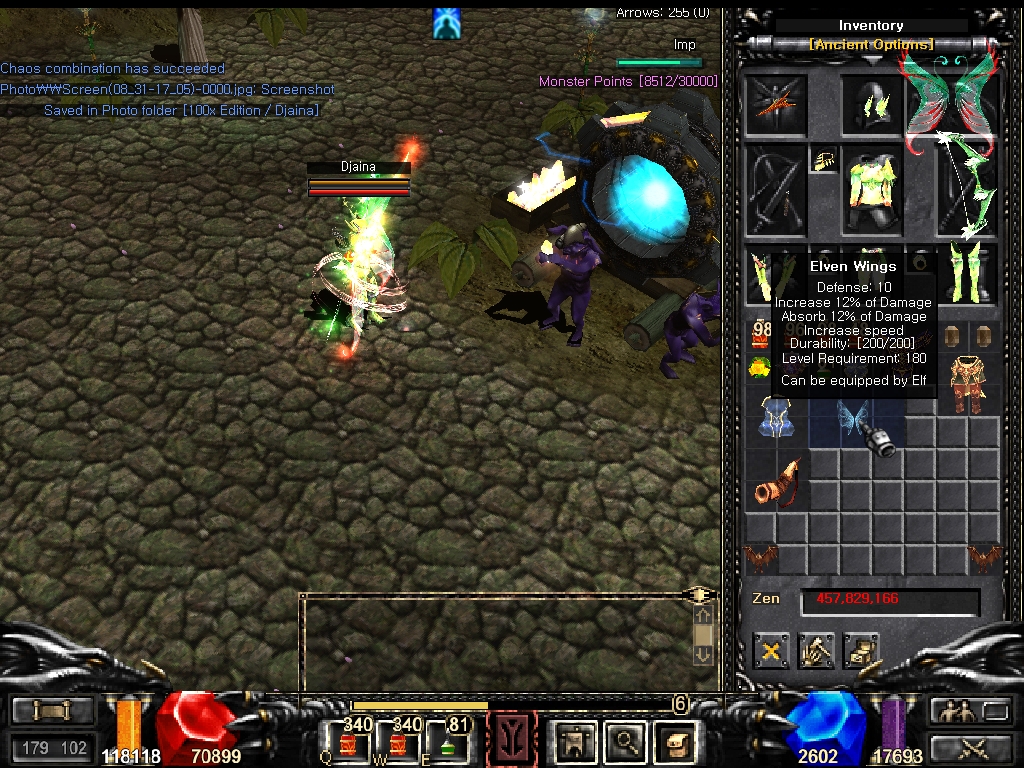 Don't forget your IGN and the right Captcha Code or your entry will be deleted.
Maes7ro 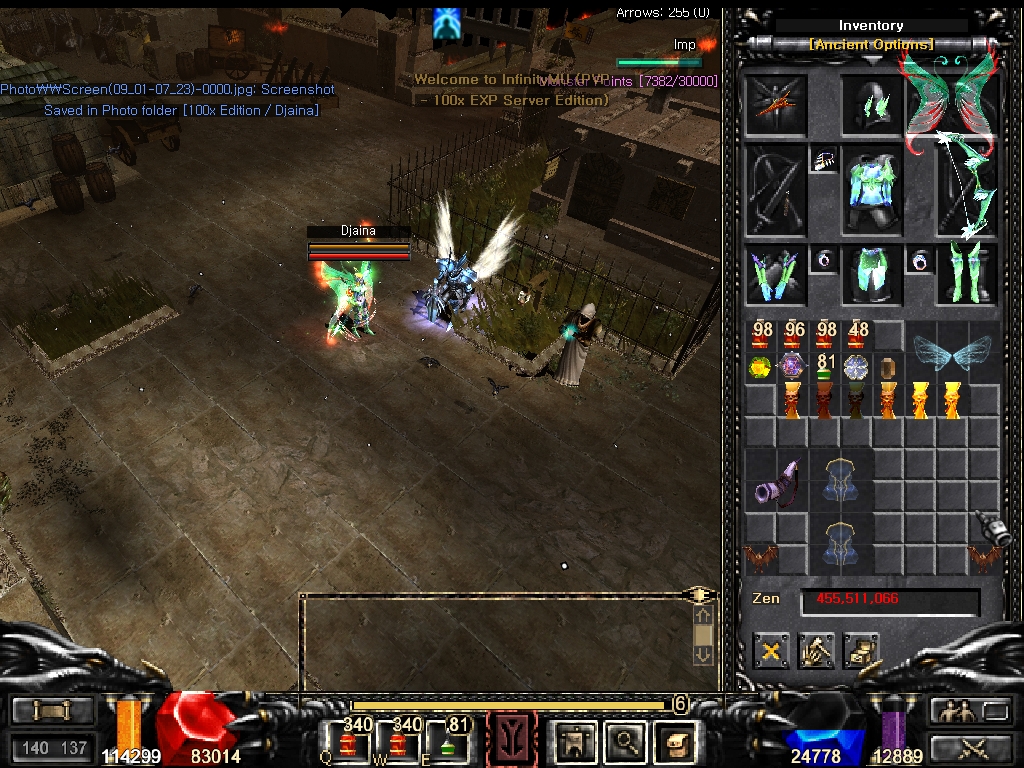 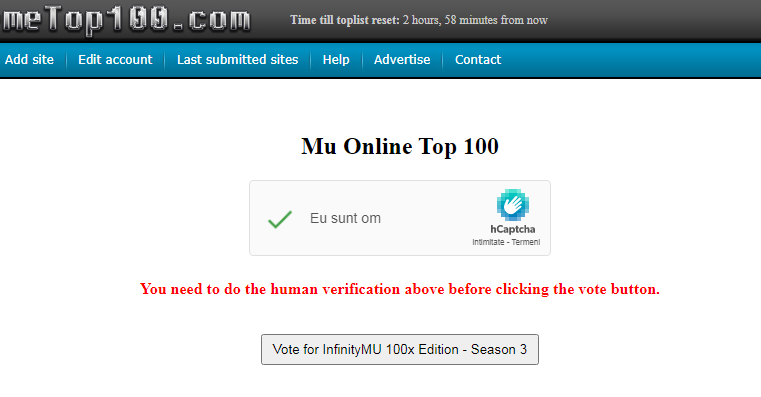 Oops, it hasn't been 48 hours since your last win and no one else has won yet.

You can win twice in a row only if nobody answered 48 hours after your last win.
Click to expand...

Round is still open. 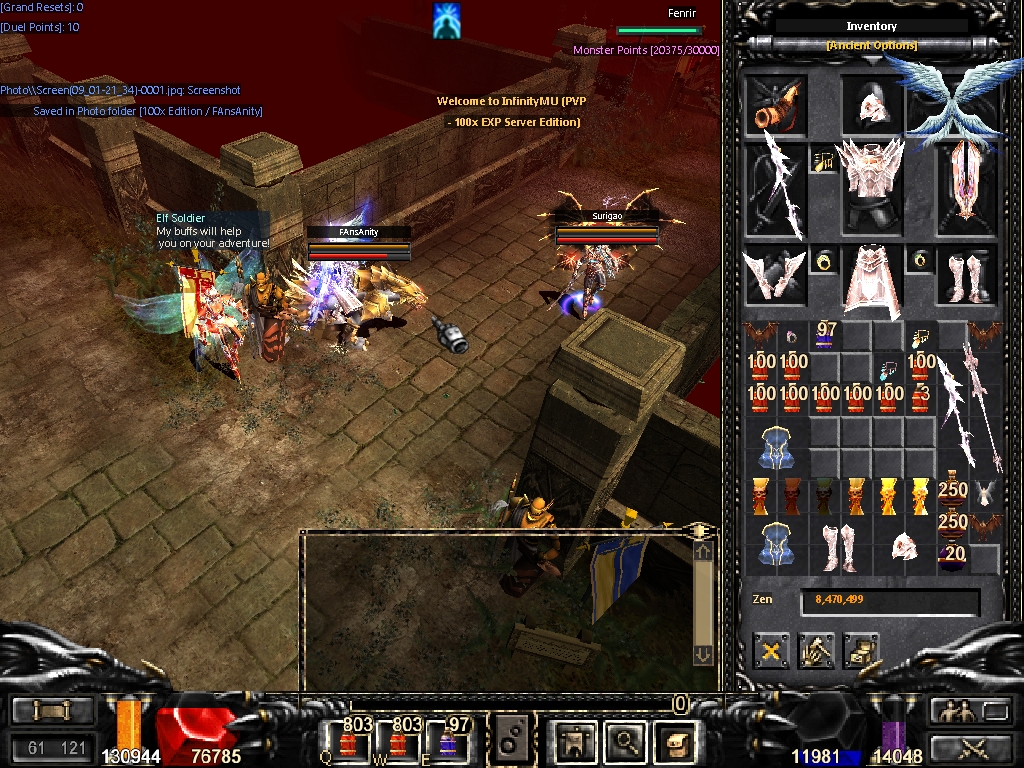 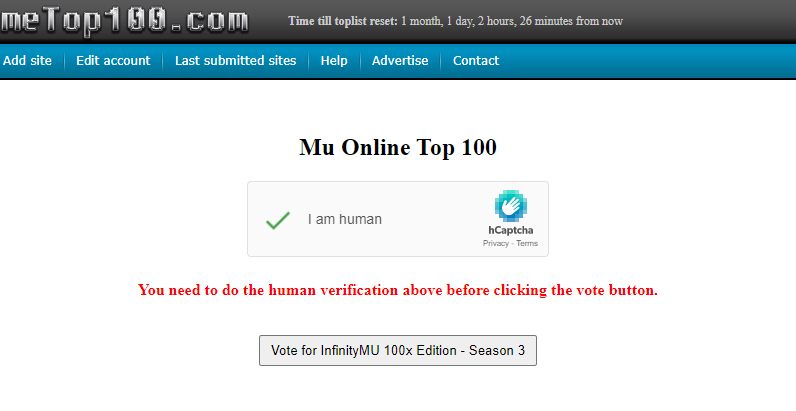 Don't forget your IGN and the right Captcha Code or your entry will be deleted.​
Fansanity 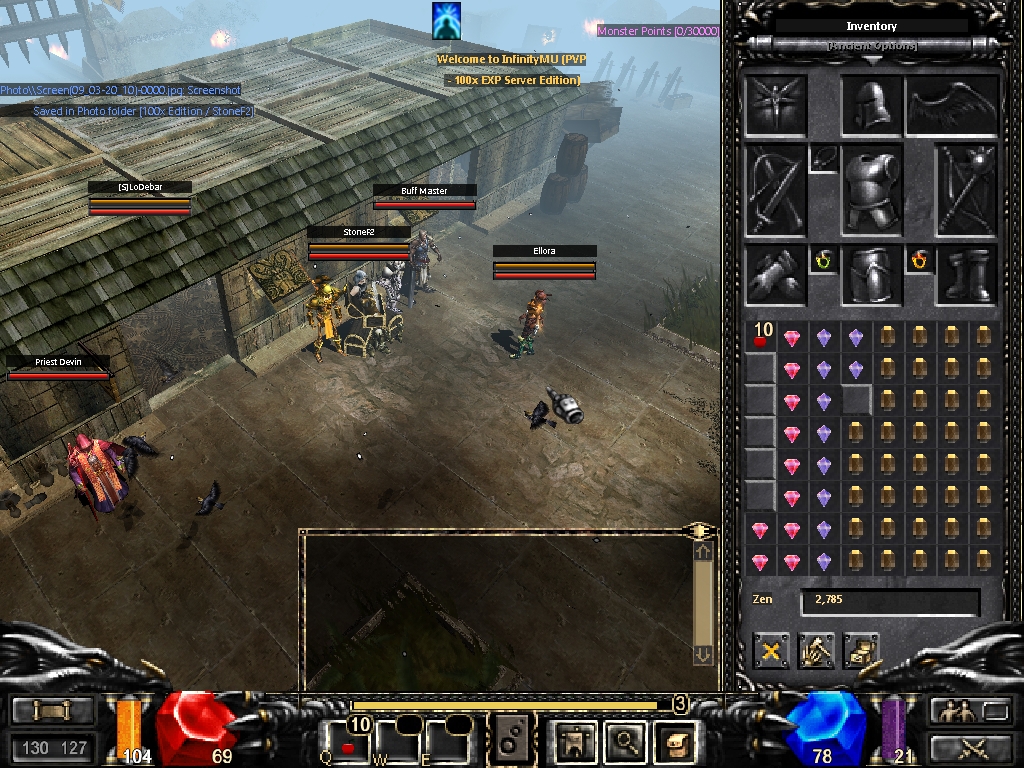 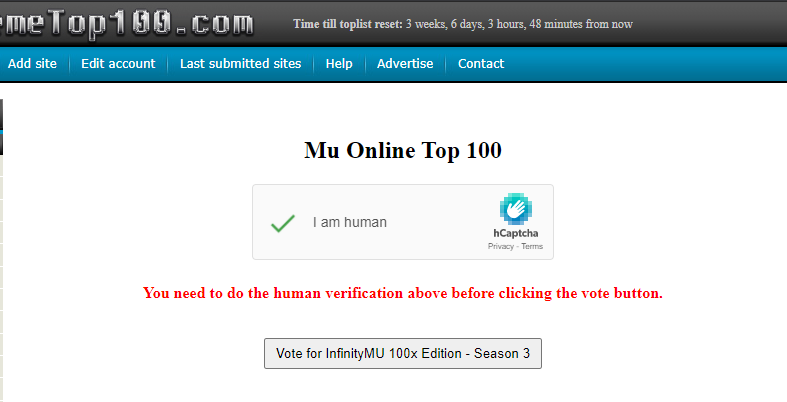 Don't forget your IGN and the right Captcha Code or your entry will be deleted.
Fansanity 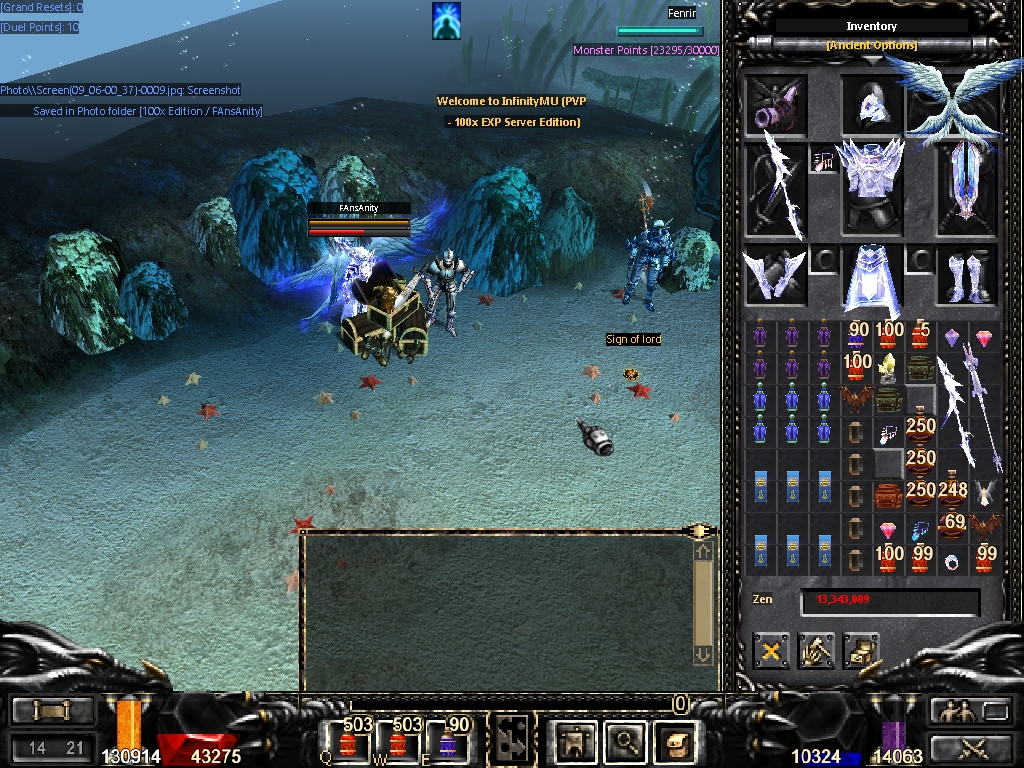 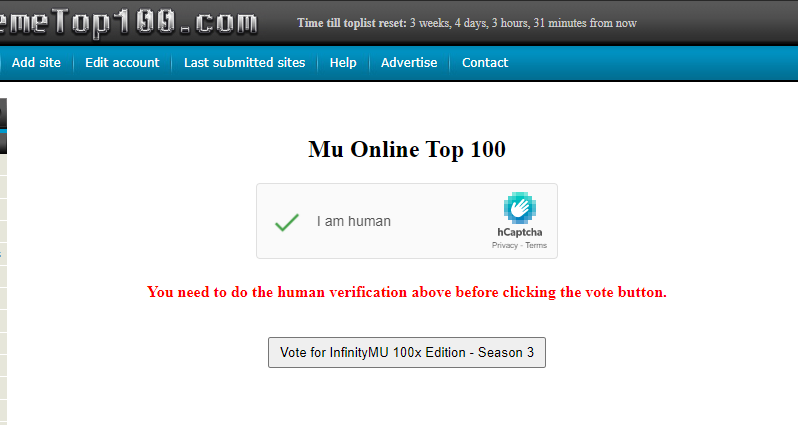 Make a screen shot near on NPC " Pasi the Mage " 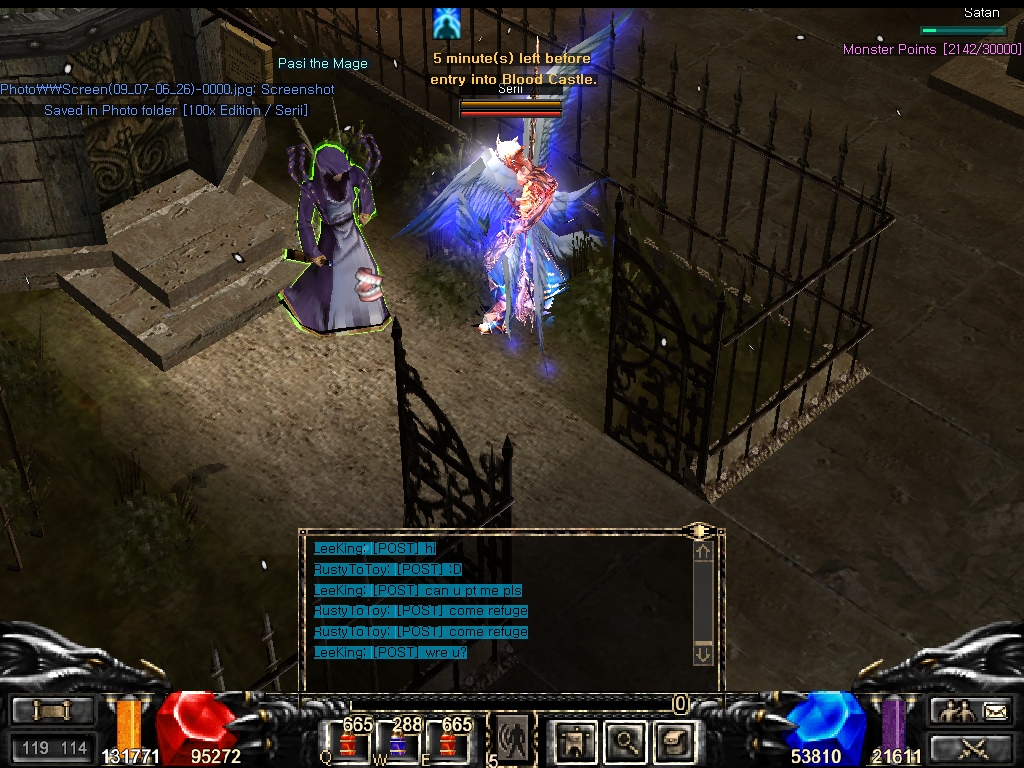 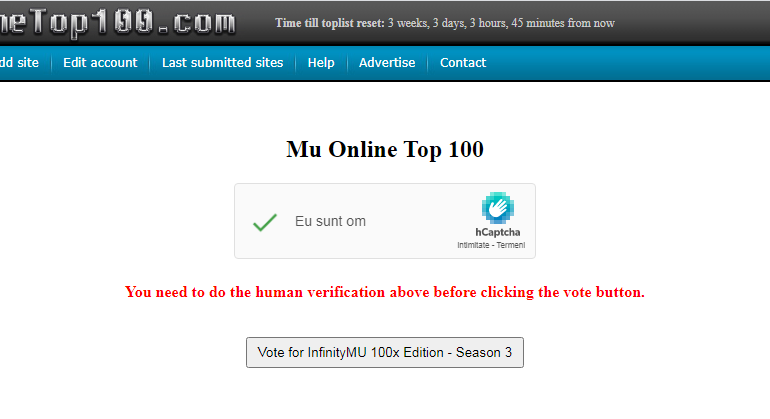