It was a though CS today, the attacking alliance had the points lead for more than an hour plus they had to seal and they were doing good... We just had a few dmgers to face them, the good thing is that more of us were joining from mins to mins and we all were switching to the chars that were needed, we kept calm and made our parties, our damagers were working hard to get more points and they did it but PARANOIA still had the seal to win which neither was possible because our team was focusing in one Switch.. Also we were a few defending the crown

Thanks to Leez, Apollo, Valda, Delvill, Goel, Leon, Coko, ROADRUNNER, Wizward, Ruty, Kenrotk, Shengtai, Enrico, St4lker, ALi, Stefan, Asker and a few more of us for making this possible, you were all important in this win 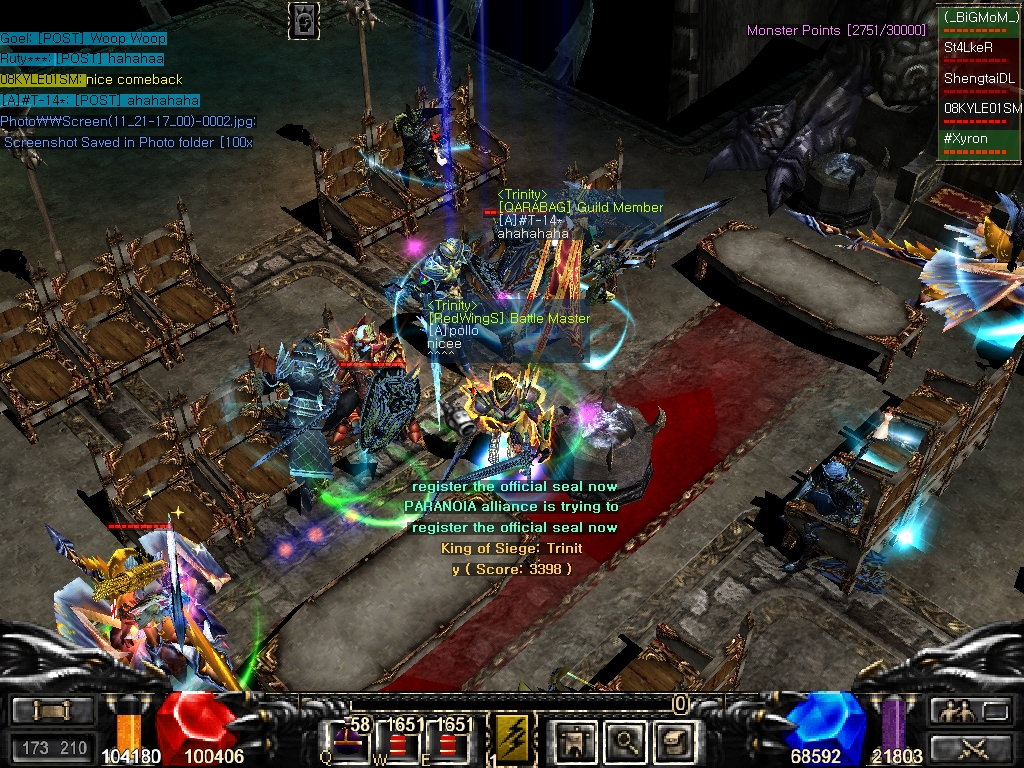 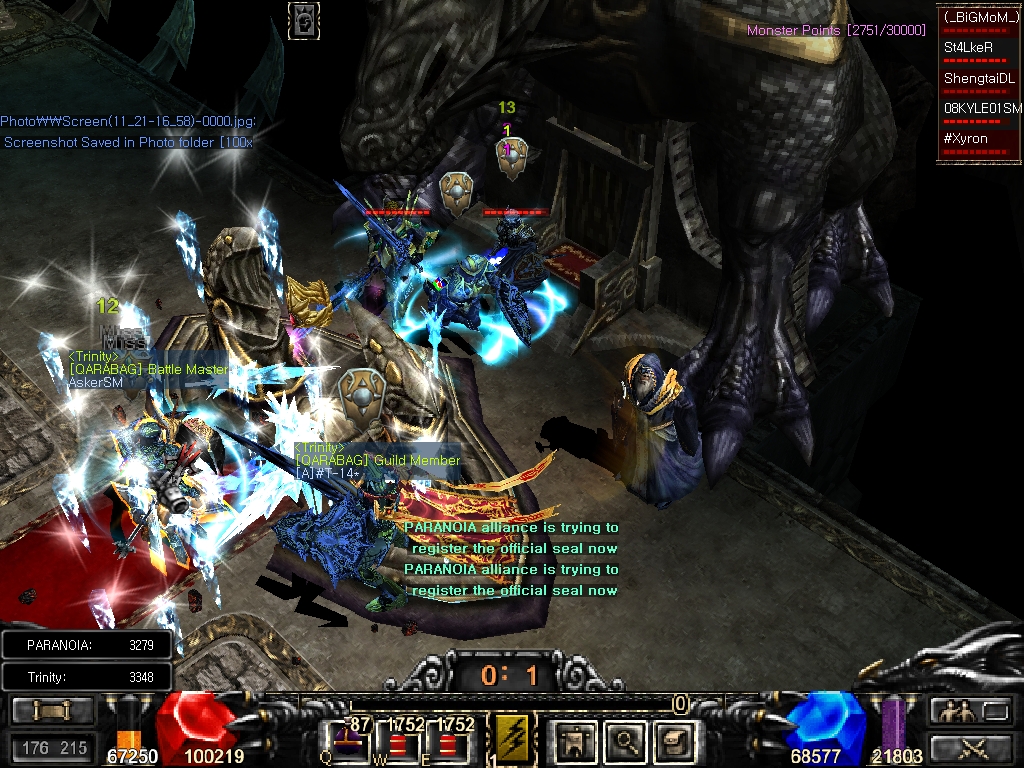 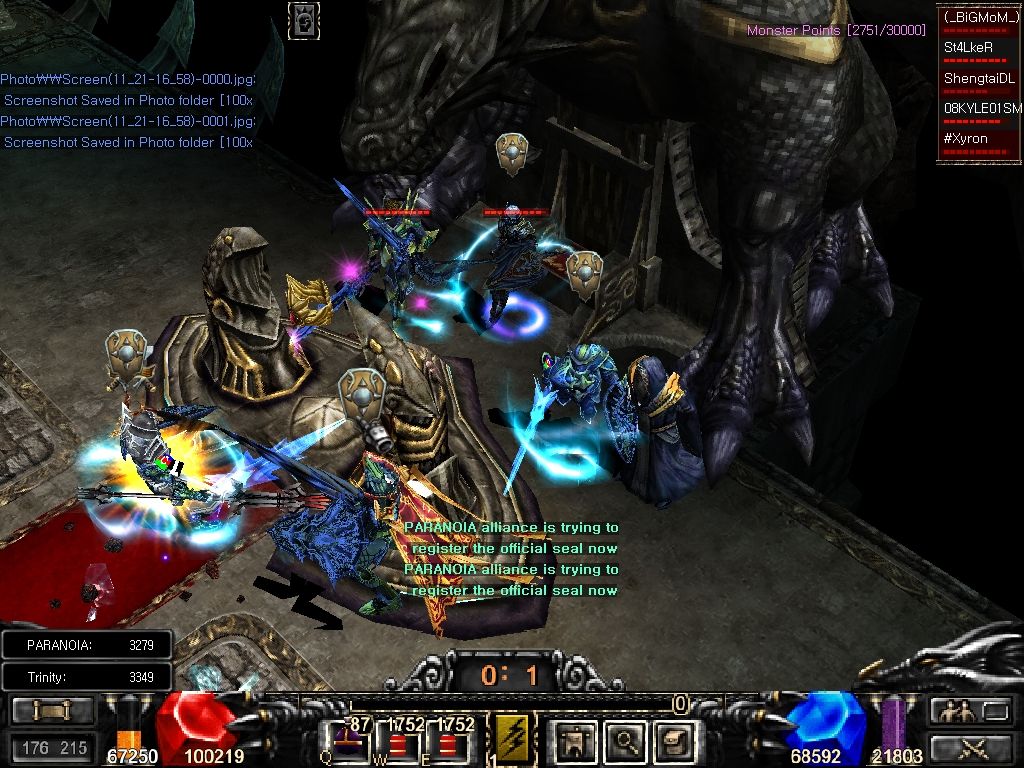 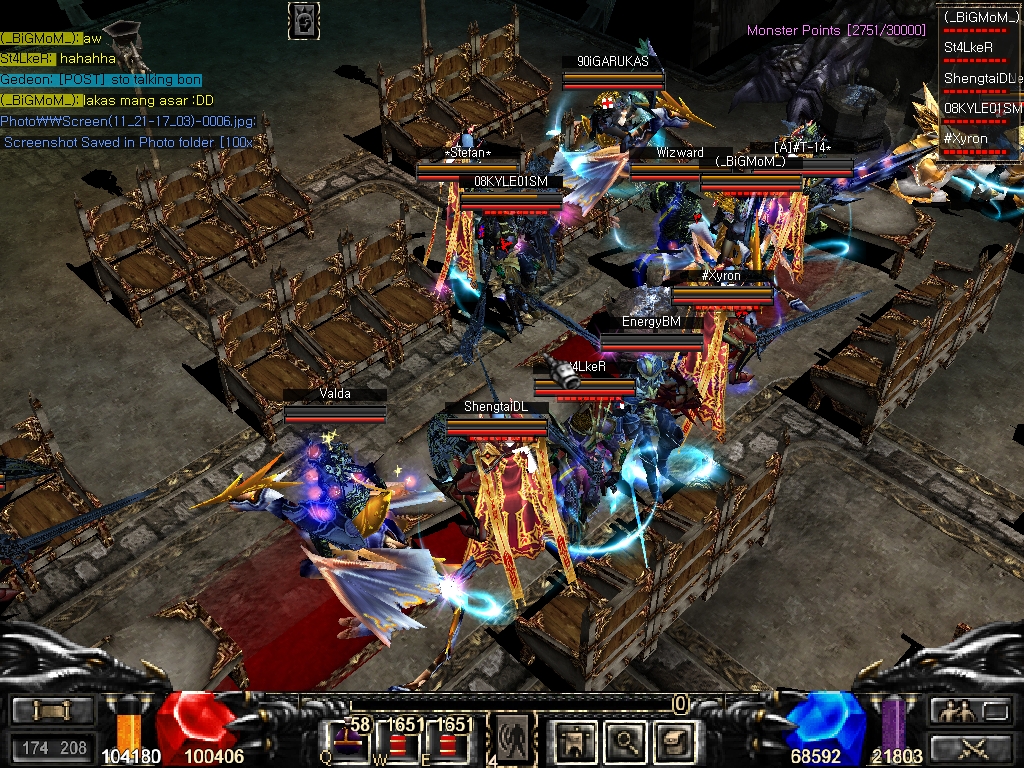 thanks for another win, congratulations​ 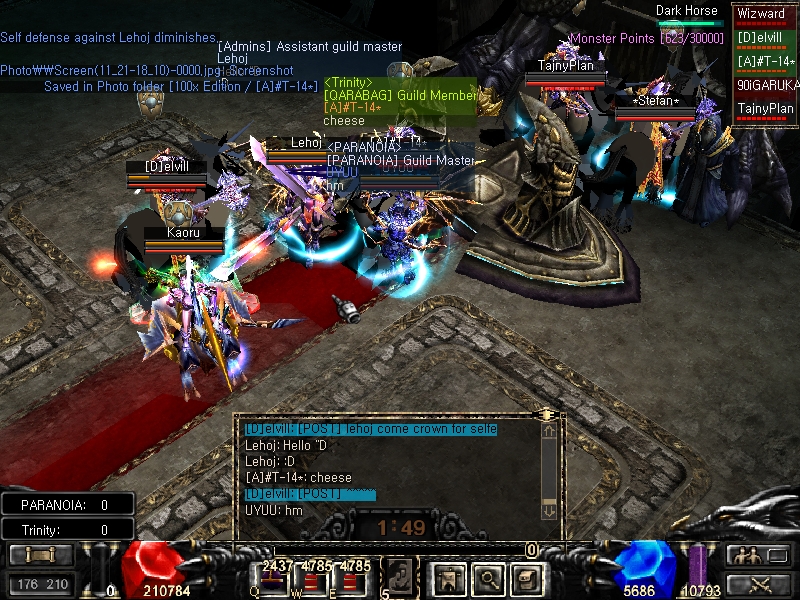 Congratulations to the winners.
mieda

Congrats to the winners !
Smigol